Mum, when do I get to come home?

“Mum, when do I get to come home? The food here is not so yummie. The nurses are nice though, mummy. The lady there in white.. no not that one mum! The one standing at the reception. Yeah, she. She gave me a car to play with. I’d prefer a barbie doll, but she gave me a car, which I think was very sweet of her. I do miss Jessica, yeah, I miss her mum. Is she already through her testweek? She’d take me out for dinner if she passed all her exams. No mum… my sister wouldn’t lie about that. We will have dinner. Mummy, is daddy’s car already repaired? I remember it shutting down just as we were arriving at aunt’s. Has she already delivered? She had a very very very big tummy the last time we visited her. I hope it’s a girl. If it’s a girl I can do beautiful things with her hair. I hope it’s not a boy, they only like playing with stupid mini cars, just like Joe does. Mum tell Joe not to mess up my room!!! I miss you. You and daddy. Mum, when do I get to come home?”

When you fall sick, you think of getting to the pharmacist as soon as you can. Just because you can. For the most of us, the pharmacist or hospital is not too far away. You could say that the most of the people in the Western world have unlimited access to the services that are offered by its country. However, there’s always a shadow the sun leaves behind. Some people have to take one or two extra (financial, physical or emotional) mile(s) just to get to a healing source. It’s a combination of unfortunate factors with a strong fundament: lack of wealth. 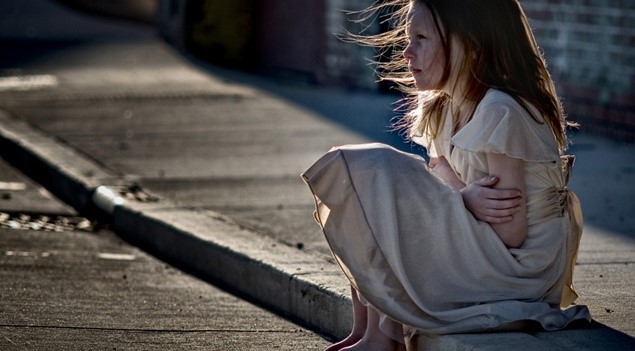 “However, there’s always a shadow the sun leaves behind.”

Lack of wealth is a better way of describing the issue. People would be quick to say lack of money, but there’s no adjusted amount of money which can be called ‘much’. However, lack of wealth means being unable to supply in all your needs.

It is a culprit of several things. Whilst people or people’s children manage to arrive at a hospital, the treatments can be heavily delayed due to insufficient incomes. A cancer patient needs chemotherapy for instance, and whilst this seems obvious for one, another needs a whole fundraising to be able to finance it. At the end of the day, one of the most precious aspects in life, is one’s health. Unfortunately, many don’t realize this.

Encountering diseases is one of the things life’s got to offer arbitrary. There’s a divine motive for everything that happens which is impossible for a human mind to comprehend. If we even ever tried to understand the ways of God, we would end up insulting God, whilst everything God does is graciously.

A strong parable states that the stronger ones are ought to carry the weaker ones. One is the giver of strength, the other is the receiver of strength. It’s an illustration of whom Christ is unto the church. Christ is our anchor. We hold steadfastly unto Him, because we don’t doubt His unlimited source of strength and power. The ones that realize this never ending well, have been made responsible for the soaring of the weaker vessels. He that hath ears to hear, let him hear, and he that hath sustenance to sustain, let him sustain.